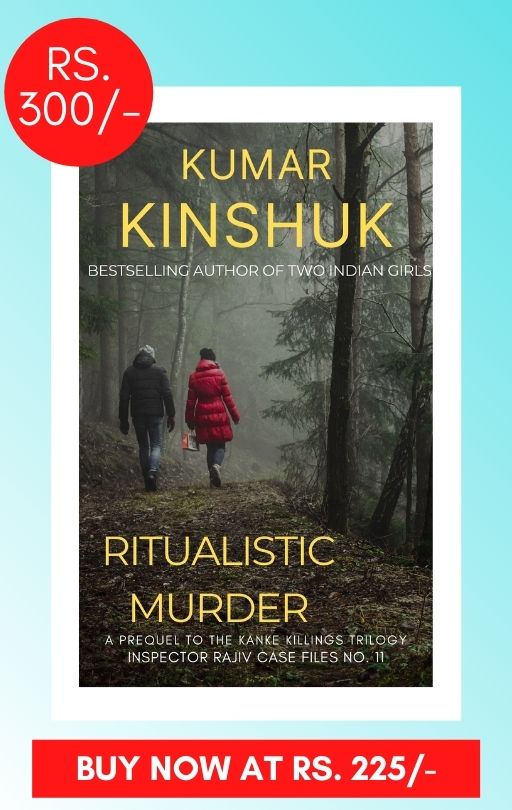 The year 2008 was the period of a global meltdown with enormous job losses and unexpected foreclosures of dwelling stock. This narrative is an intriguing thriller set in Bangalore - the IT capital of the world. It covers the story of three best friends working in diverse enterprises, a fiancé who sweeps one of these three friends off her feet, and an atrocious crime.

This was the first major case of Police Inspector Rajiv, and there was a threat to his life as he burrowed into the riddle behind the wretched crime. There were numerous suspects and Rajiv laboriously cut through the conundrums to settle the biggest case in the nation's history.

Read further to get entertained through this compelling plot full of twists and turns, a seething tension, and a detective who is at the suffering end of a gigantic web of a dated, mighty spiritual cult. Will Rajiv expose the conundrum and endure this murky and savage crime?

If you like Lee Child's Jack Reacher, Vince Flynn's Mitch Rapp, and Robert Ludlum's Jason Bourne, you won't be able to put down this addictive "The Kanke Killings" Series.

More chilling than Gone Girl, and twistier than The Girl on the Train, this emotional, raw, cuss-word free, gut-wrenching thriller keeps you guessing until the end.

A riveting, gripping, mind-numbing, edge-of-the-seat thriller like no other. Get into explosive action from page 1.

From the bestselling author of Two Indian Girls. A prequel to The Kanke Killings Trilogy. 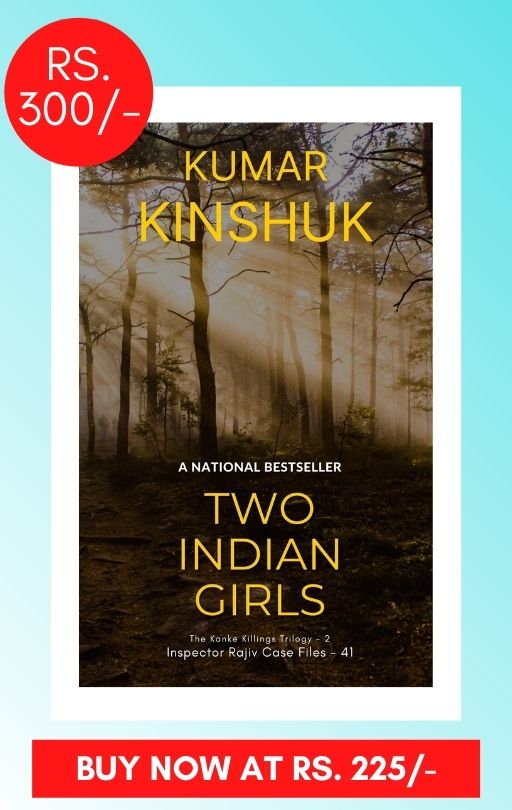 Two girls. One crime. A battle for truth … and survival. Khushbu and Amrita are best friends forever. Khushbu is a simple girl, while Amrita is an upwardly mobile corporate marketing whiz-kid from Mumbai. 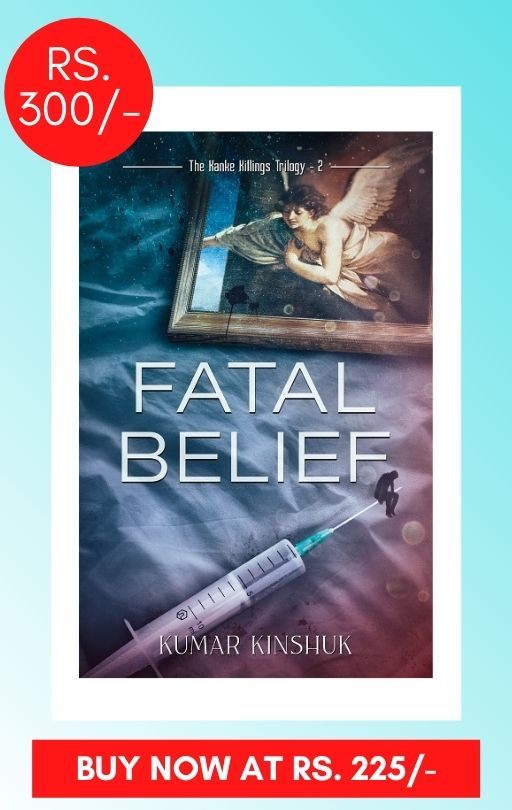 Multiple murders. Multiple suspects. A serial killer is on the loose. Can Vishal apprehend the killer in book #2 of The Kanke Killings Trilogy? 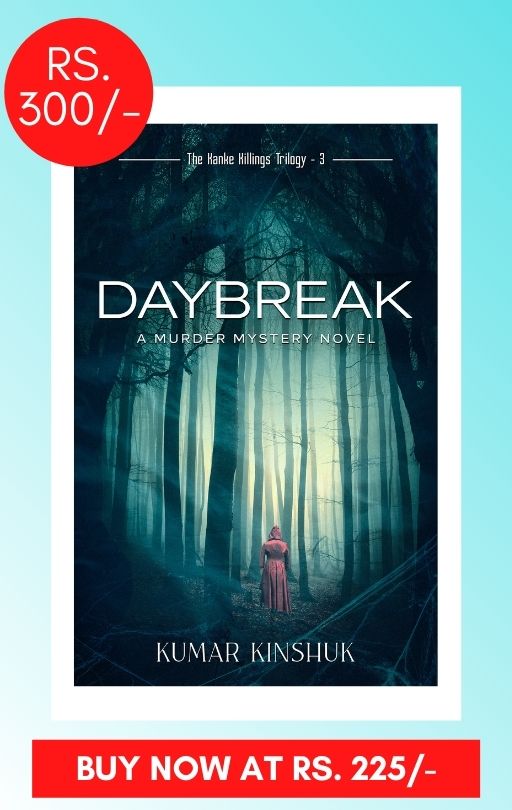 A Genius Serial Killer is on the loose. Can Police Inspector Rajiv use his deductive skills to beat the genius killer in his game? Can Inspector Rajiv live up to his name as the best in his business?

Pick up this incredible mystery novel for an edge of the seat experience! 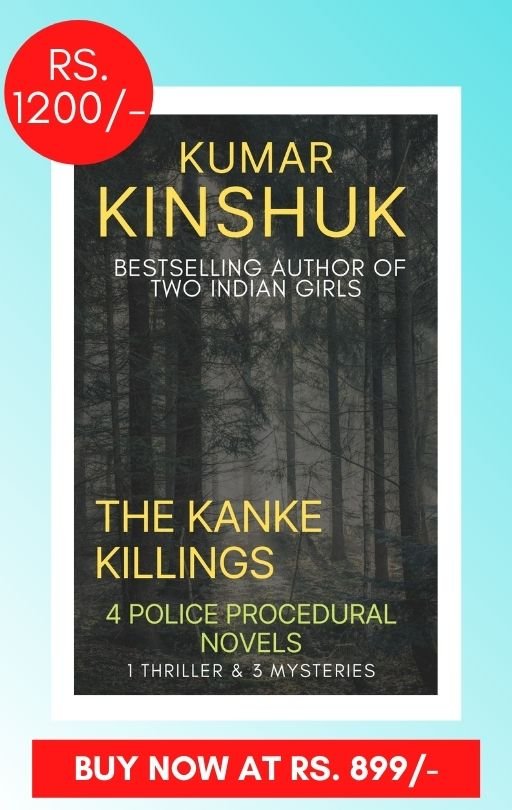 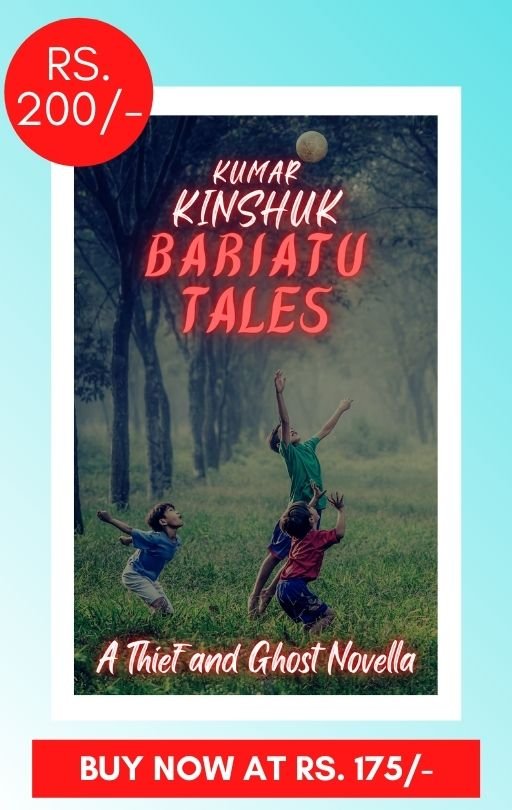 Will Rajnish, a 5-year-old dreamy-eyed kid, survive a multi-pronged attack by a fearsome hyena, a lurking ghost, a beautiful witch, and an unlawful theft?
Can Rajnish deal with the story of his father facing a cobra guarding a viper’s stone, a naagmani? Find out!!